All You Need to Know About the Glucose Tolerance Test

Most of the food people eat is turned directly into glucose when digested, and the body uses it as energy. The pancreas is responsible for making the hormone insulin which helps to get glucose into the cells of the body.

Diabetes is a long-term disease that occurs due to the pancreas not producing enough insulin or the body being unable to use the insulin it produces effectively.

The body is unable to process food properly to use for energy. Glucose builds up in the blood, which can lead to severe health problems.

There are two main types of diabetes. Type 1 diabetes is usually diagnosed in children and young adults and is also known as juvenile diabetes. With type 1 diabetes the body does not produce insulin. According to The American Diabetes Association, only 5 percent of people with diabetes have type 1.

Type 2 diabetes is the most common form of diabetes. In people with type 2 diabetes, their body does not use insulin properly, which is known as insulin resistance. The pancreas responds by making more insulin to cover the deficiency but is not able to keep blood glucose at normal levels.

As glucose builds up in the blood, the body's cells do not receive the energy they need. Over time, high blood glucose levels can damage the eyes, kidneys, nerves, and heart.

A simple blood test can often detect diabetes. If the test produces borderline results, a glucose tolerance test may help with the final diagnosis.

In a healthy person, glucose levels will rise after eating a meal and return to normal once the glucose is used or stored by the body. A glucose tolerance test can help to work out the difference between normal glucose levels and the levels seen in diabetes and prediabetes.

The glucose tolerance test is used to measure the body's response to glucose. The test can be used to screen for type 2 diabetes. For this test, the levels of glucose in the blood are compared before and after a sugary drink.

Before taking the test, the patient is asked not to eat for 8-12 hours. A sample of blood will be taken before the test begins. This fasting sample will be used to provide a comparison for the test results.

The individual will then be asked to drink a sugary drink containing a known amount of glucose and water. The exact timing may vary, but another blood sample may be taken every 30 to 60 minutes for a total of 2 hours.

Here is what the different blood glucose levels may indicate:

1. Below 140 milligrams per deciliter - normal

2. 140 to 199 milligrams per deciliter - impaired glucose tolerance or prediabetes

3. Above 199 milligrams per deciliter - diabetes

If the test results do show diabetes, the doctor may choose to repeat the test on another day or use another test to confirm the diagnosis.

Various factors can affect the accuracy of the glucose tolerance test. For the test to give reliable results, the person must be in good health and not have any other illnesses. The person should be relatively active and not be taking any medicines that could affect their blood glucose.

Pregnant women who have never had diabetes but have high blood glucose levels during pregnancy are typically diagnosed with a form of diabetes called gestational diabetes.

Gestational diabetes starts when the body is unable to make all of the insulin it needs for pregnancy. Without enough insulin available, high levels of glucose build up in the blood. The exact cause of gestational diabetes is not entirely known but is believed to be linked to the baby's growth.

Untreated or poorly controlled gestational diabetes can cause high blood glucose levels in the baby.

Women generally undergo a gestational diabetes test between weeks 24 and 28 of pregnancy. Women who are at an increased risk of developing diabetes could be required to take a test earlier in their pregnancy. Risk factors include:

1. Gestational diabetes in an earlier pregnancy

2. A family history of diabetes

4. Having a medical condition associated with the development of diabetes

For at least 3 days before the glucose tolerance test, women should consume at least 150 milligrams of carbohydrates. They will be instructed not to eat or drink anything but sips of water for the 14 hours before the test.

Due to the fasting, it is best to schedule this test in the morning. It is a good idea for the woman to have another person take them to the test. Their energy levels could be low, or they could experience lightheadedness due to not being able to eat.

According to the American Diabetics Association, the following blood glucose levels are abnormal:

1. On fasting - 95 milligrams per deciliter or higher

3. After 2 hours - 155 milligrams per deciliter or higher

4. After 3 hours - 140 milligrams per deciliter or higher

If one reading is abnormal, the doctor may suggest a diet plan and test later in the pregnancy. If two or more of the readings are abnormal, the woman is diagnosed with gestational diabetes and treatment will begin.

Risks and side effects of the glucose tolerance test

Most people do very well with the glucose tolerance test, and serious side effects are very uncommon.

Since it is a blood test, some people may experience nausea, lightheadedness, shortness of breath, and sweating. A needle is used to draw the blood, so there may be some moderate pain involved.

3. Blood building up under the skin

Other options for testing diabetes

The glucose tolerance test is still used to test women for gestational diabetes. However, there are quicker and more reliable tests that many health practitioners now rely on instead.

1. A1C: This test is more commonly used, and measures average blood glucose over 2-3 months. It measures the percentage of blood sugar attached to hemoglobin, the oxygen-carrying protein in the red blood cells. There is no need to fast, no glucose solution to drink, and it is quick and easy.

2. Fasting plasma glucose: This test measures a person's fasting blood glucose levels. The person will not be permitted to eat or drink for at least 8 hours before the test.

3. Random blood sugar test: Regardless of eating patterns, a blood sample will be taken at any given time. This is typically given to people who have serious diabetes symptoms.

Diabetes is a dangerous disease. According to the Diabetes Research Institute, it affects more than 380 million peopleworldwide and takes more lives than AIDS and breast cancer combined. It claims the life of 1 American every 3 minutes. It is also the leading cause of blindness, kidney failure, amputations, heart failure, and stroke.

There is currently no cure for diabetes. Early detection and immediate treatment is key to controlling the disease.

If the glucose tolerance test shows that a person has type 2 diabetes, they will be prescribed insulin.

For pregnant women, their doctor will work with them to determine the best action plan. Many women with gestational diabetes later develop type 2 diabetes. Even after the baby is born, they should monitor their blood glucose levels and continue their exercise and healthy eating. 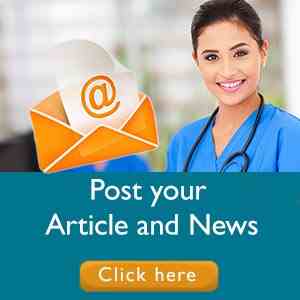 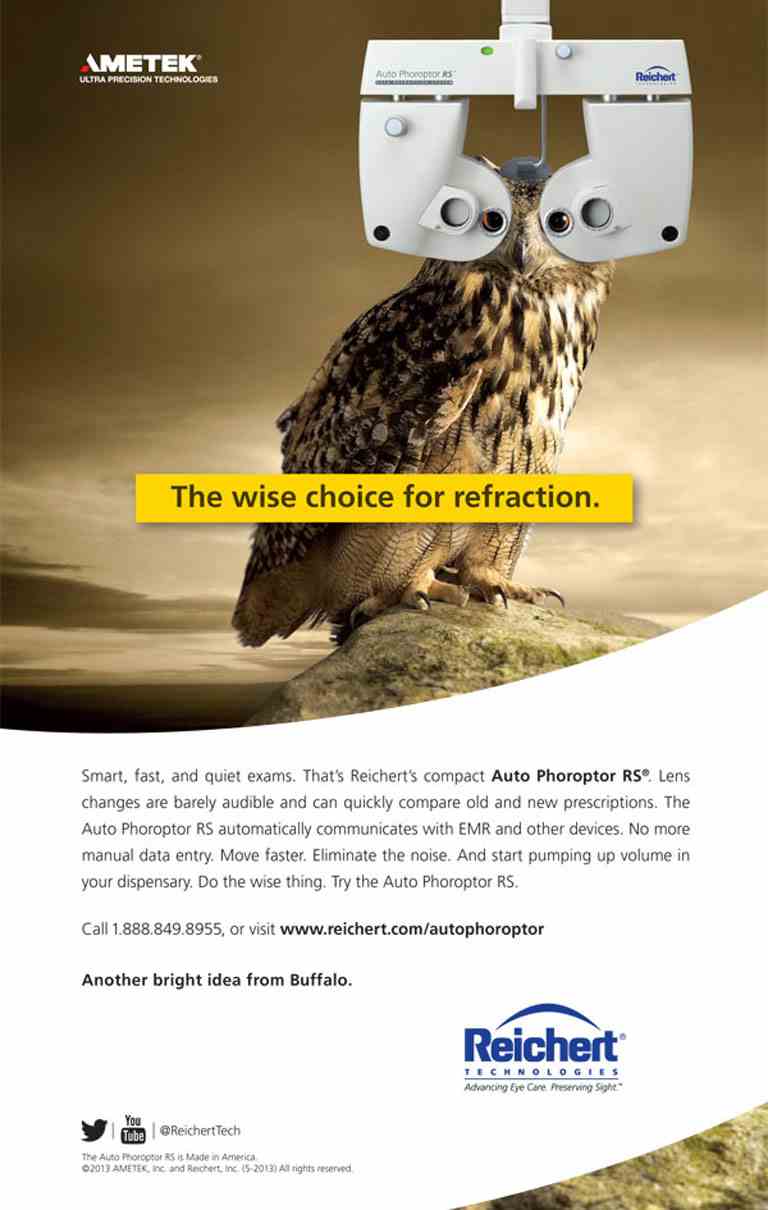